Deeply inspired by the profound effect that The Beatles' music had on him as a young man, David McCann writes haunting and melodic songs, by turns upbeat and melancholic. He says of his songwriting, “Sergeant Pepper made me do it!”.

Winner of Northern Ireland Forestside +45 Songwriter’s competition in 2020 for his song “Find Me”, David has been a mainstay in the NI acoustic and rock scene for the last 15 years.

He released a solo album “...and sang to a small guitar” in 2010. In 2013, he formed the band ‘The Sandrunners’ with his friend and fellow songwriter, John McLaverty. They have released an EP and two albums, including “George m’Boy” (2018), a concept album about a man’s experience in the First World War.

He returned to solo work with the single “Last Man on the Moon” (2021). David tours mostly as a solo artist across Ireland, the UK and Europe.

“‘George M’Boy’ is an excellent piece of work... the band has created an impassioned and thought-provoking body of work that is an enthralling listen.”

Back to the Garden - Imperial Bar 25th November

Another great night in store in my own town, Bangor (this is becoming a habit, but a good one). Upstairs at the Imperial Bar, Central...
65 views0 comments

As it Should Be

My next gig is on Saturday 19th November in Fealty's Back Bar in my own town of Bangor, at the invitation and in the company of the fab...
48 views0 comments

Having played many times in the beautiful city of Hoorn with my friends and colleagues in the Sandrunners, this year I'm going back to...
86 views0 comments

On the Box! I had a great time being interviewed by my friend Sean McAuley and I played a few tunes as well.
25 views0 comments 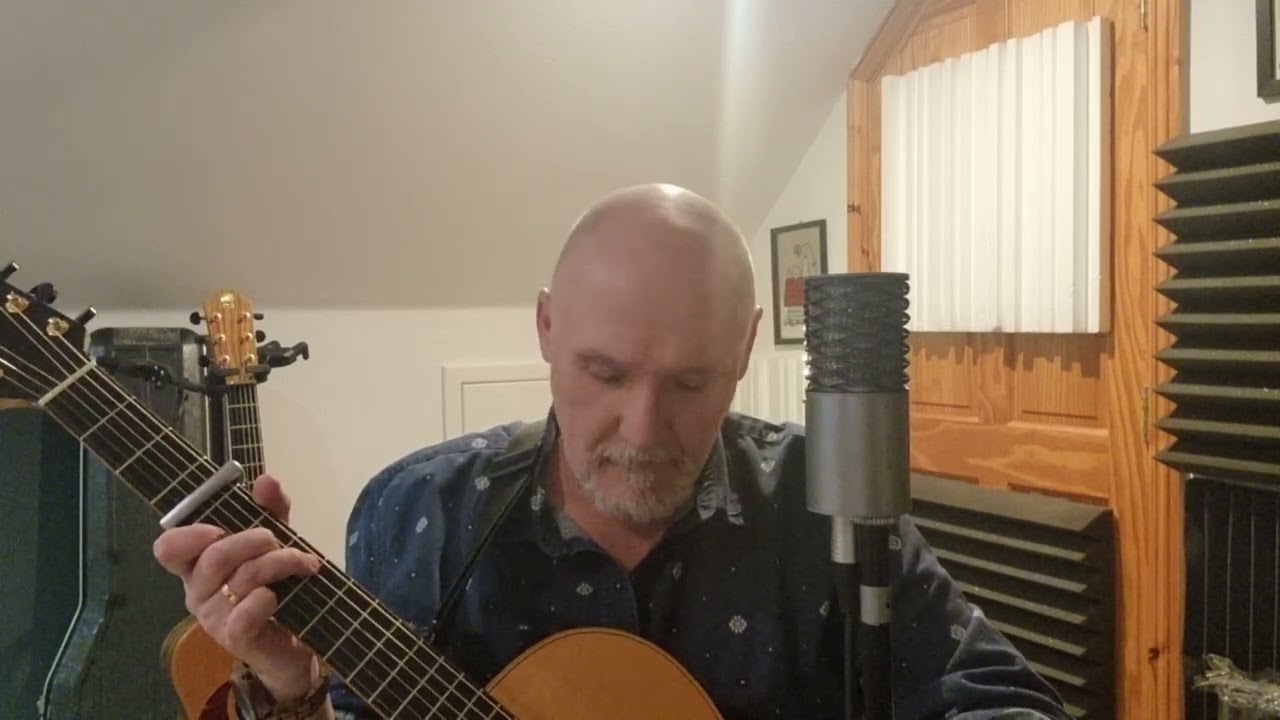 Sometimes I hear a song and think, "Oh I wish I'd written that!". Sometimes, it's a well-known track by a well-known artist, but often...
124 views0 comments 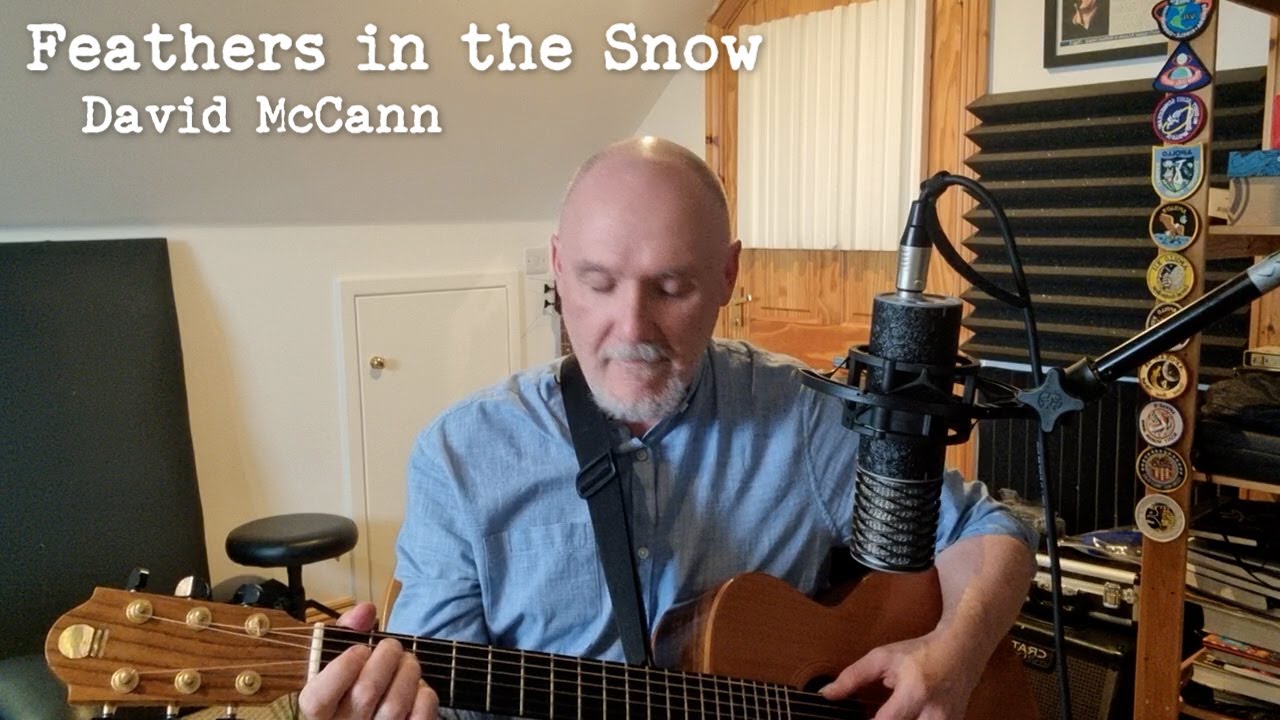 This time last year, I entered a song in a new competition for songwriters over the age of 50 - Talent is Timeless. Begun and organised...
65 views0 comments 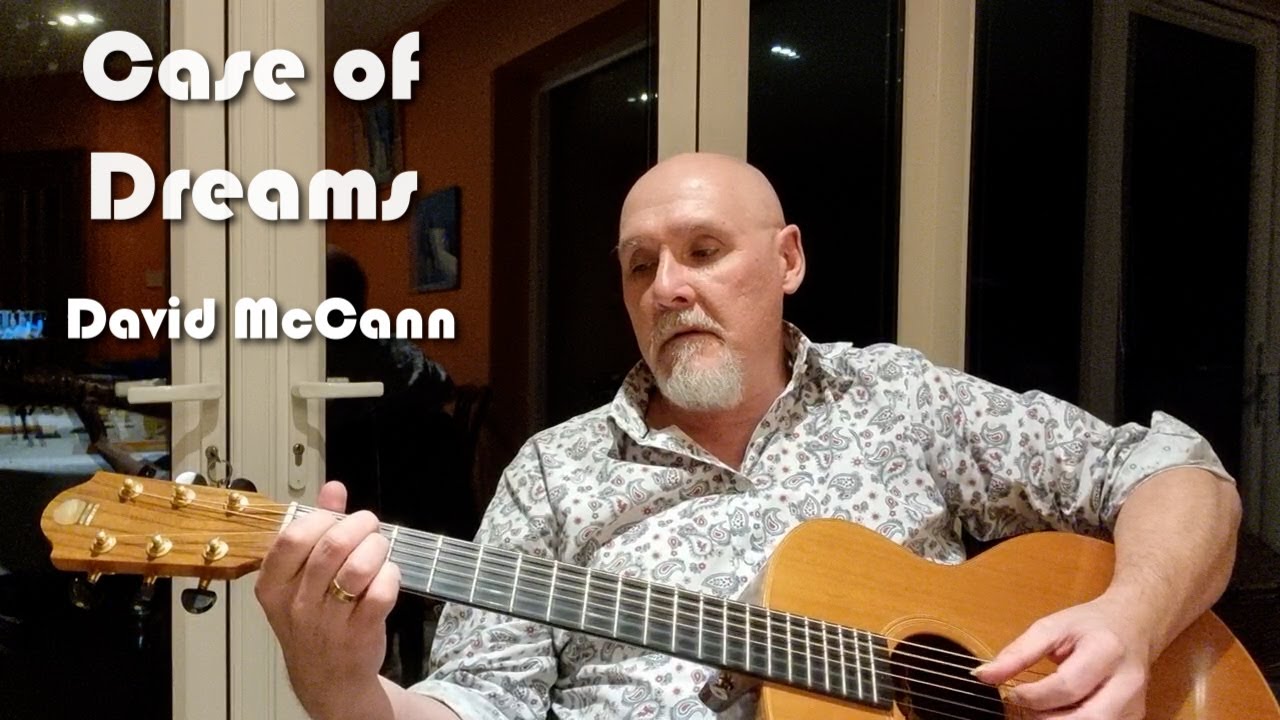 I wrote this one as a response to a monthly songwriting challenge on the "Talent is Timeless" platform. I don't know about other writers,...
14 views0 comments

The Clocks go Back this weekend...

Bangor has long been known as a town of saints and scholars, but it's also got a reputation as a town of musicians and singers. I'm...
24 views1 comment

Yesterday the Lagan Sessions returned to the Sunflower Bar. For many, it was their first live music event since before the first covid...
14 views0 comments
03:43
DavidMcCannMusic

Find Me (Live at Abbey Road)

In late June I got the opportunity to visit Abbey Road Studios in London and record a couple of tracks in a semi-live setting there.
03:35
DavidMcCannMusic

2 Hearts - written by Jonny Nixon. #playinghomage This is the first of what I hope will become a series of videos by local, and not so local, acts, playing homage by covering songs by other local, and not so local, acts. Looking for people to cover songwriters who haven’t ‘made’ it yet. It’s not about covering the act that just covered you - go find someone else whose songs you love. Just tag it with #playinghomage
03:33
DavidMcCannMusic

Feathers In The Snow

Feathers in the Snow Copyright © 2021 David McCann All Rights Reserved I always thought you'd always be I never stopped to see the truth But the day that you were taken Was the day that I surrendered the carelessness of youth I never stopped to say goodbye I didn't wait to watch you go And all the words you never heard from me Are drifting in the past Like feathers in the snow Chorus Tell me did you guess Tell me did you know What lay inside my heart Even though it didn't show Even though it didn't show And I kept it all inside Through all the the fallen tears And all the passing years Love has never died Sad you never got to see Your children's children as they grew Sadder still to think they will never get a chance to know The gentle man I knew And now I take a look At each beginning and each end I realise the worth of The time I spent on earth With a father and a friend.
03:33
DavidMcCannMusic

The Owl and the Pussycat

This is an oldie - written in 2007. It's about what happens when life gets in the way of love.
04:58
DavidMcCannMusic

Last Man on the Moon